Studio has two main interests.
Creating objects out of flat materials and... movement!

Here about the second one! 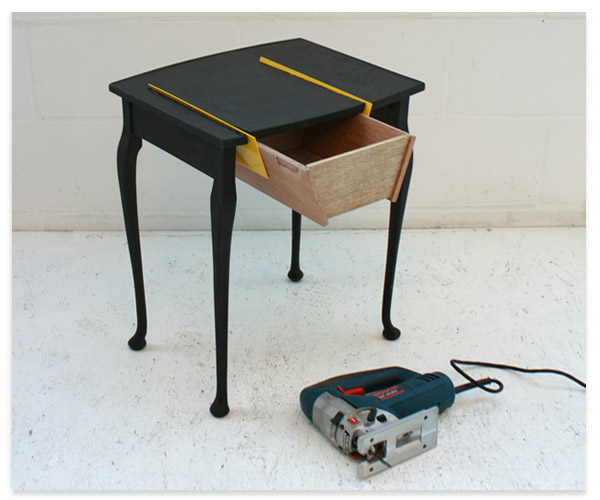 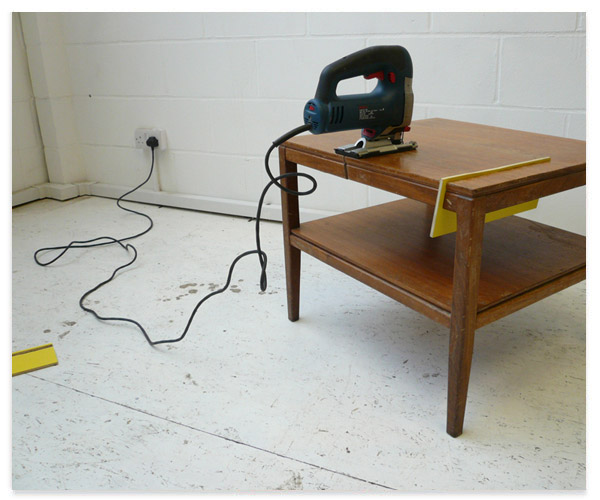 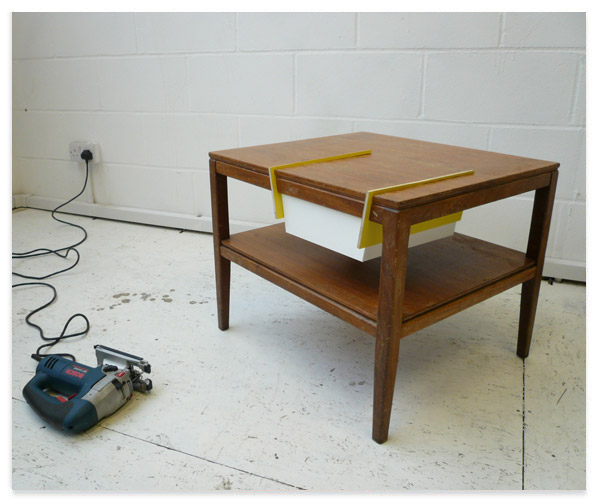 Cut Attache'z
Self Production 2007
A growing collection of adjusted furniture with drawer Simple runner attachments that allow a drawer to be added to any flat surface.
“Two lines with 15° slant are cut into the surface and a sheet of metal is inserted into each in order to have the wooden drawer then simply wedged between them.” 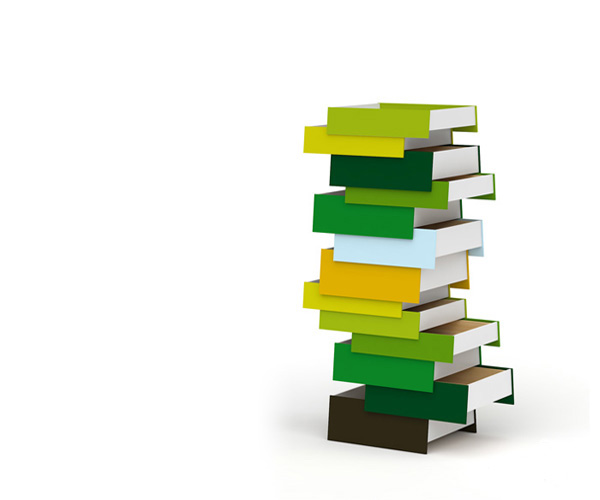 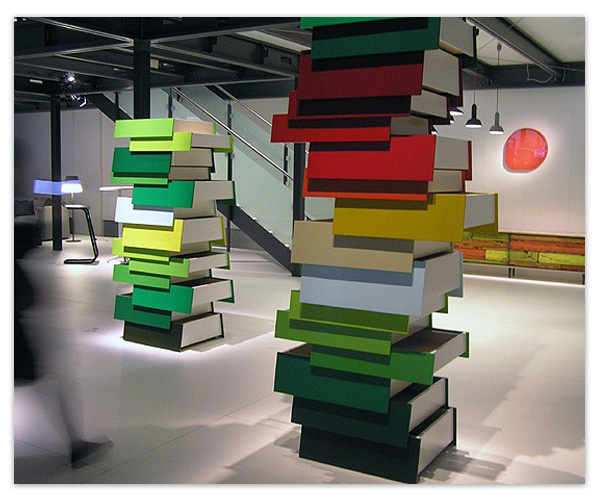 Usually a chest of drawers consists of an exterior frame, back panel and runners on each drawer. The height is limited to the size of the frame and the drawer can only be opened in one direction.
With ‘Stack’ Shay Alkalay has questioned these elements and challenged our perception of what a drawer unit can be. 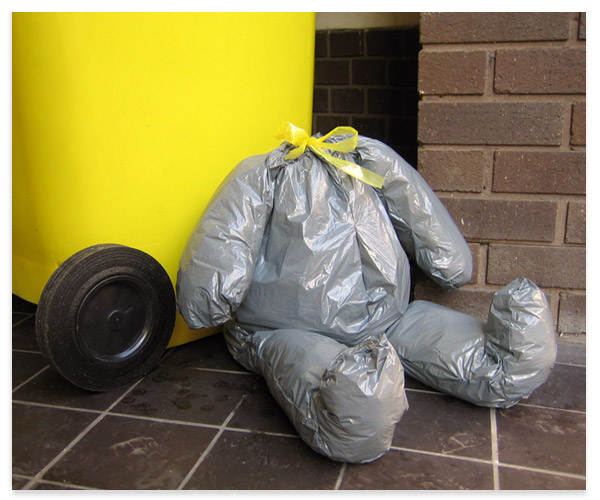 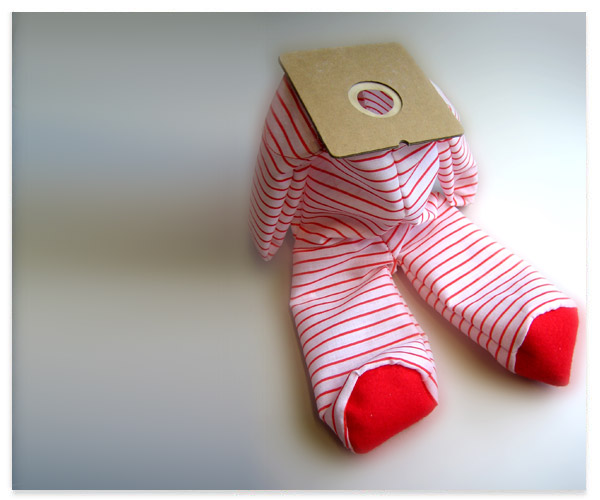 A simple employee at the council rubbish disposal services had a peculiar imagination: he could see teddy bears in every object he observed. As a child he would stare at the clouds imagining that he could see teddy bears in the sky… and today...everywhere, even the black bin bags looked like teddy bears to him.
No one at work could stand his excited cries every time he shouted 'look at that bear...look at that one...don't throw it into the garbage crusher… nooooo!..'
Of course he was fired from his job, lost his family and friends and became homeless. Yet even though many people thought he was strange, none of them would admit that they too saw the teddy bear bin bags dumped around the streets of London. 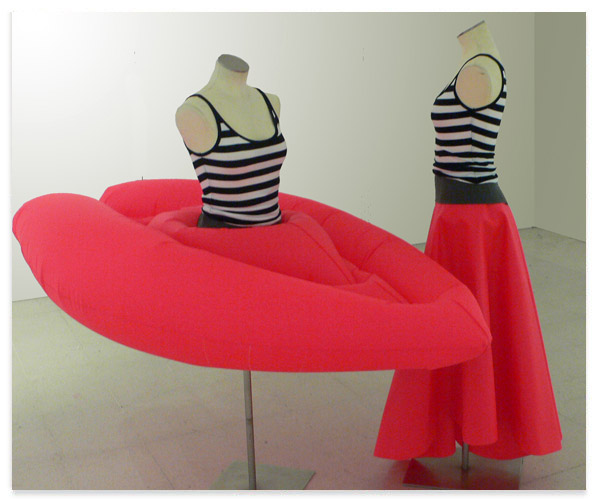 The evacuation skirt was done just after the storm in New Orleans.
The skirt keeps its glamorous look when it's deflated on the one hand, and on the other it inflates into a kayak with the right amount of volume to carry a grown up woman. I wanted to raise the question of emergency and beauty and to explore whether they can meet each other.
Autor: Dorot o 02:52