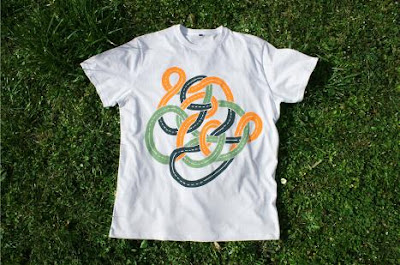 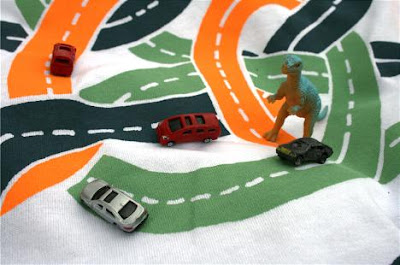 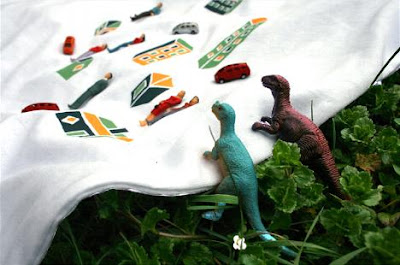 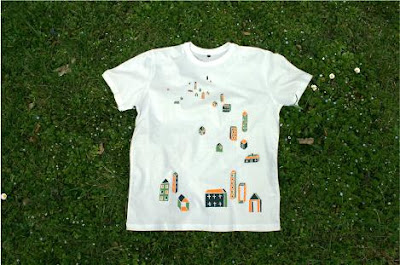 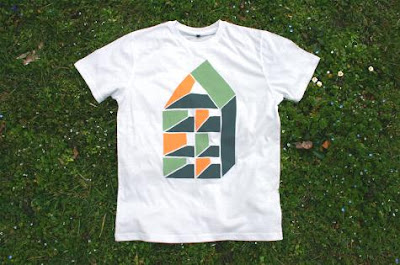 From Elisabeth Buecher, a series of three playful T-shirts by textile designer Buecher and menswear designer Trine Lindegaard. "The House, The Road, and The Town are bold and colourful prints. They come with little cars and people, which can be freely placed around the patterns in a playful way."
The Play Shirts are like game boards. Each T-shirt comes with a pack of little character and car pins as well as a mini-dinosaur pendant. Buecher and Lindegaard met while working at the same fabric shop in London five years ago. After completing their Masters at Central St Martins and the Royal College of Art, they decided to collaborate on a project which became the Play Shirts.
Autor: Dorot o 14:08